Terry, a Dancer
by: Claire Bloom

Postant, an Impresario
by: Nigel Bruce

Chaplin's masterpiece about the bittersweet romance between an aging, washed-up comedienne and the suicidal ballet dancer he rescues and takes under his wing is one of the greatest dramas I have ever seen. It's a marvelous turn by Chaplin, who also directed, wrote the story and composed the score. Claire Bloom is simply wonderful as Chaplin's despondent lover. Also notable is the singular teaming of the two Silent Era greats, Chaplin and Buster Keaton, who appears late in the film. The striking backstage story just gets better and better as it goes on, and every moment of the film is utterly worth it. When it comes to its heartbreaking crescendo of love, comedy, drama and one last give-it-your-all chance to shine in the spotlight, only the dourest of viewers could fail to shed a tear.
barrymost 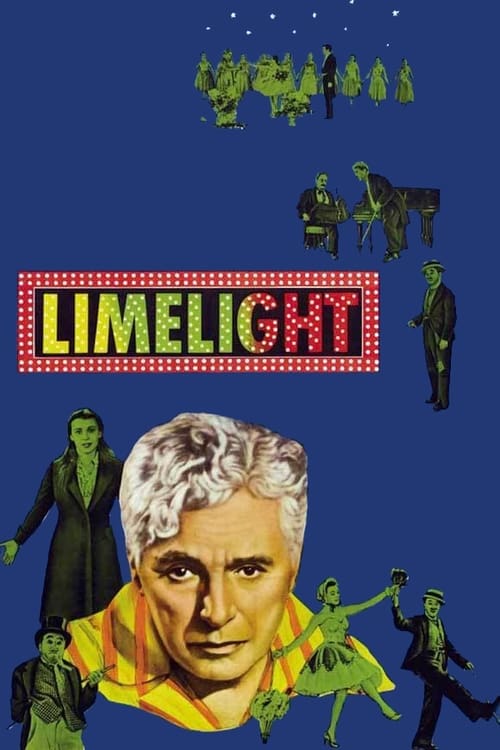