Genre
:
Action | Thriller
Rating
:
6.522 / 10
Release Date
:
10 March 2022
Resolution
:
1920x1080
Duration
:
1 : 43 minutes
Spoken Language
:
English
Status
:
Released
Overview
:
After being involuntarily discharged from the U.S. Special Forces, James Harper decides to support his family by joining a private contracting organization alongside his best friend and under the command of a fellow veteran. Overseas on a covert mission, Harper must evade those trying to kill him while making his way back home.

FULL SPOILER-FREE REVIEW @ https://www.msbreviews.com/movie-reviews/the-contractor-spoiler-free-review "The Contractor is one more generic action flick with a story borrowed directly from the formulaic Hollywood closet, without any surprises or even high entertainment levels. Chris Pine is the mandatory "famous face" chosen to (try to) elevate a plot seen countless times before, and with Ben Foster's friendly shoulder, they actually manage to carry Tarek Saleh's film for a good chunk of the runtime. However, even with a couple of captivating action sequences and occasional eyebrow-raising moments, this movie can't free itself from the imagination-inhibiting shackles. Inevitably, it will end up falling into the hole of oblivion as soon as the viewers leave the theater." Rating: C-
MSB
Okay as a time-waster and perfectly watchable as Chris Pine, as always, makes for a great lead, but the story is really predictable and the finale, which I think only was 10-minutes, felt really rushed and unsatisfying. It's a mix of Jack Ryan, Bourne Identity and Shooter. Fine as a rental, not sure I'd revisit anytime soon. **3.0/5**
JPV852
Well, I suppose even Chris Pine has bills - and this rather lacklustre effort must have been his accountant's suggestion of best ways to pay. Here, he plays the down on his luck "Harper" - a former American Special Forces operative - who joins up with some former colleagues on an highly paid mission in Germany under the aegis of Kiefer Sutherland ("Rusty"). Of course it all goes wrong and we now have to endure the usual run-of-the-mill cat and mouse antics as he tries to get home safely and deal with his betrayer. It's not that it's a shocker, this - it's just that it is all so join-the-dots. It is in no way original; the plot is terribly predictable with the baddie's identity written pretty large right from the start and though entertaining enough, all the action scenes have such a disappointing inevitability about them. It takes quite a while to build up a head of steam, which doesn't really help it either as the whole thing could easily condense down into a decent fifty minute action thriller. It's a competent made for telly movie that I doubt even it's writers can remember now.
CinemaSerf 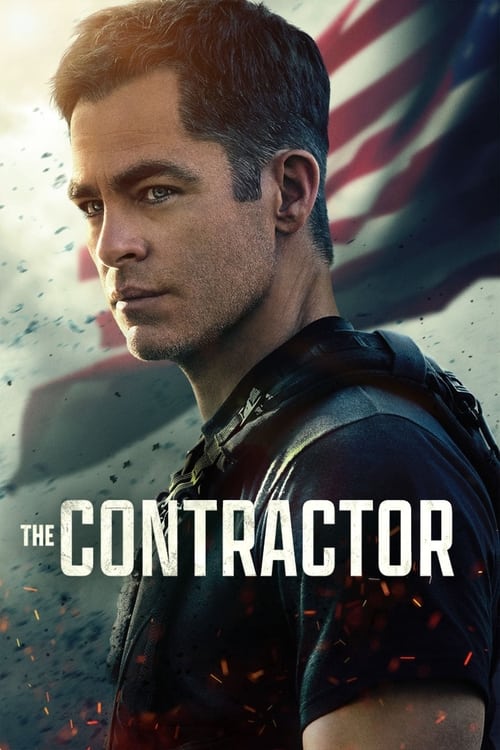