Honestly I don't know why I enjoyed this film. It is dumb, really really dumb. There are so many bad American accents from the New Zealand cast, the stunts are snort out loud ridiculous. But somehow, this film has a visual style and creativity that at times lift it above it's B Movie and proud station. I would be VERY selective about who I recommend it to. I really had fun watching and shaking my head at the silliness and would absolutely watch it again
furious_iz
Perhaps the real problem is that, as we've seen with films like 'Victor Frankenstein', 'American Ultra', and 'Bright', Max Landis just isn't a particularly good writer. “I write scripts the way a lot of people play 'Angry Birds,' he once quipped. As you can imagine, not all of those scripts need to be filmed. At the same, Roseanne Liang rises to the challenge of her one-location war movie, making a hunk of airborne junk feel downright claustrophobic and staging episodes of bonkers action with an admirable lack of restraint. 'Shadow in the Cloud' is an absolute mess, but it's also a small miracle that it's as entertaining as it is. - Jake Watt Read Jake's full article... https://www.maketheswitch.com.au/article/review-shadow-in-the-cloud-wildly-messy-wwii-fantasy-horror
SWITCH. 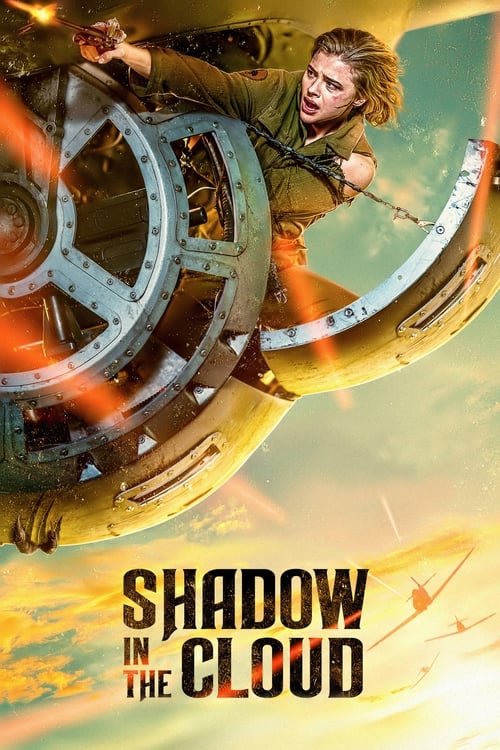